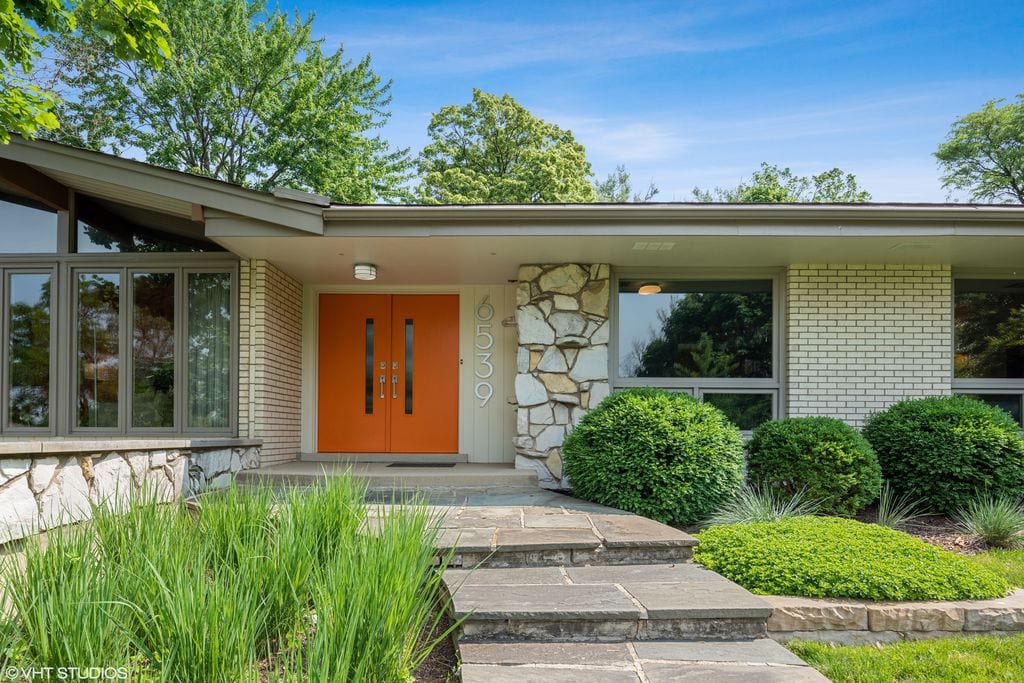 Homes built in the 60’s have a smaller footprint than today’s modern homes. About %35 less square footage than todays homes. They say everything comes back in style, but 60’s décor may be the exception.

One of the common issues on a home built in the sixties is the efficiency of the home. Many homes from this era lack proper insulation. The insulation originally installed in the attic will more than likely have become compressed over time. Windows during this time were single pane, and not sealed very well. The homes were not built with the same concerns as modern day homes when it comes to energy use. There can be a lot of upgrades in an older home to seal it up as tight as a home in modern construction.

One issue in plumbing is the use of galvanized steel pipes in the home. This piping can be scary as it’s average life expectancy is about 50 yrs, and 60’s homes are passing that age right up. As the pipe ages it begins to rust from the inside. These rust particles continue through the piping to faucet valves and fixtures through out the home reducing water flow. Bad water flow can be irritating, but not as bad as when the pipes rust through and begin leaking.

In 1962 it became standard for all outlets in the home to be 3 prong grounded outlets to protect equipment from damage due to static electricity. This may come from internal or external(lightning) of the device. It is common to see that plugging a device into a system which requires a ground may void it’s warranty. GFCI outlets were also not common at this time, but are recommended in wet areas such as kitchen, bathroom, garage, and outdoors to prevent shock hazards.

From the mid-60’s to the mid 70’s there was a popular use of single strand aluminum wiring in homes instead of copper. Aluminum was a cheaper product at the time and placed in thousands of homes. Aluminum wiring contracts and expands at a higher rate than copper does by about %30, which can cause for loose connections.  Aluminum is also a softer material that can be nicked or damaged easier. Also when copper rust it is still a good conductor of electricity, but aluminum rust does not conduct electricity which makes it a poor conductor when rusting.

Also during this era, two electric panels were placed in homes that no longer exist. Federal Pacific Stab-lock breakers are no longer in use, and have been widely known for failure which have lead to house fires. After law-suits filed this company went out of business. Many of these panels still exist today. Clients always ask me this “Well if it’s been here this many years then it’s probably ok right?” You may never know with these breakers if they are gonna function correctly or not, but I would recommend considering replacement. Zinsco panels also have a checkered past that links them to high failure rates. Although Zinsco does not have as bad of a reputation it would be in your best interest to have a licensed electrician evaluate the panel.

As the home has been present on the property for over 50 yrs, it will be pretty common to see the property suffer from erosion. Is the water draining towards the foundation or ponding near the home. Excessive moisture can create structural movement through hydrostatic pressure and expanding soils. Modern construction recommends the grading of soil around the home drop 6 inches in the first ten feet away from the foundation.

As with any age home, we recommend having a licensed professional look at the property. Not all risk can be avoided, but knowledge of your homes components can prepare you to be a home owner of this age of home. 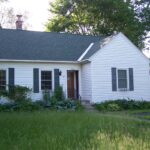 Buying a Home with Character: Houses Built Before the 1960’s 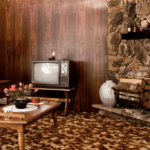