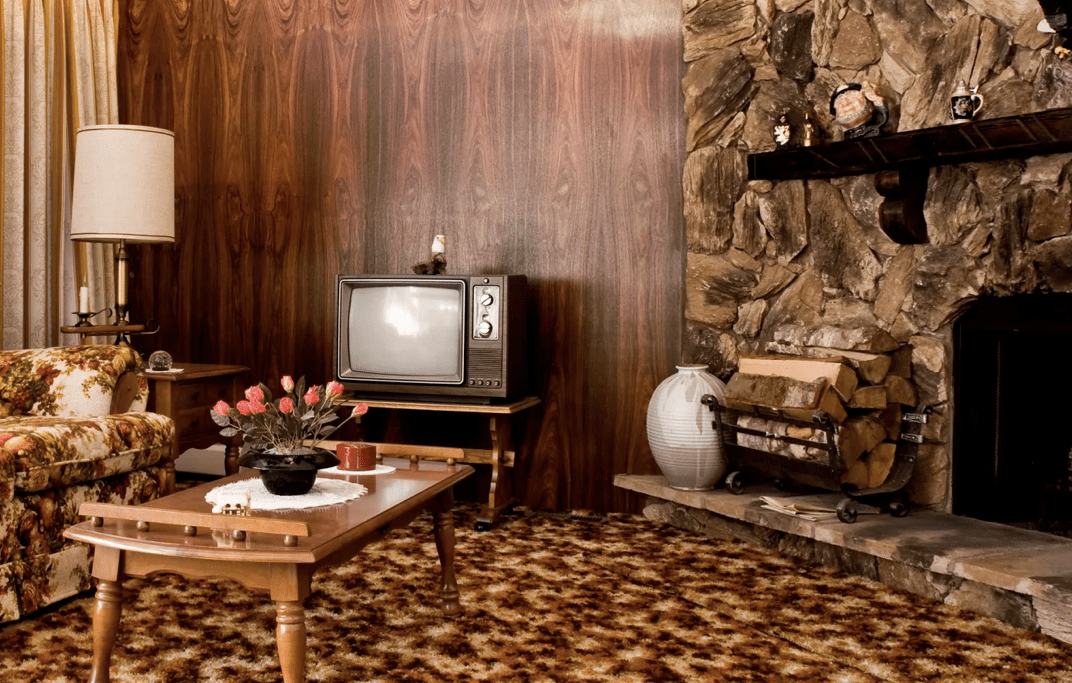 Times have changed, and so did the style. From shag green carpeting to the paneling on the walls. Fortunately, most homes have replaced worn material around the home, as well as updated the appliances at some point. It’s good to evaluate the components and appliances to determine what life expectancy they have left, and the cost to replace them if they go out.

During this time period we find a lot of different characteristics of the home we like to make our clients aware of. I would recommend paying close attention to the electrical part of the home for this age of home. From the mid-60’s to the mid 70’s there was a popular use of single strand aluminum wiring in homes instead of copper. Aluminum was a cheaper product at the time and placed in thousands of homes. Aluminum wiring contracts and expands at a higher rate than copper does by about %30, which can cause for loose connections.  Aluminum is also a softer material that can be nicked or damaged easier. Also when copper rust it is still a good conductor of electricity, but aluminum rust does not conduct electricity which makes it a poor conductor when rusting.

Also during this era two electric panels were placed in homes that no longer exist. Federal Pacific Stab-lock breakers are no longer in use, and have been widely known for failure which have lead to house fires. After law-suits filed this company went out of business. Many of these panels still exist today. Clients always ask me this “Well if it’s been here this many years then it’s probably ok right?” You may never know with these breakers if they are gonna function correctly or not, but I would recommend considering replacement. Zinsco panels also have a checkered past that links them to high failure rates. Although Zinsco does not have as bad of a reputation it would be in your best interest to have a licensed electrician evaluate the panel.

t’s also worth noting that both lead and asbestos were banned in the 70’s. Most homes didn’t use lead paint by the 70’s and asbestos is usually only found in popcorn ceilings.

You can find some beautiful homes in the 70’s with established neighborhoods worth the investment, but it’s good to educate yourself on the concerns of this era. A good home inspection will also identify major risk.​

Polybutylene piping was used for supply plumbing until the mid-90’s, and was considered the pipe of the future due to cost and ease of installation. This material was used in over 10 million homes from the mid-70’s to the mid-90’s. It’s not easily identifiable as it’s hidden behind walls and under insulation. PB pipes stopped being used after scores of allegations surfaced regarding piping failure and property damage. Although it’s not mandatory, many plumbers would recommend the replacement of this material, which can be a big out of pocket expense.

Eifs also known as synthetic stucco is a material that has been in use since the 60’s. Eifs is an acronym Exterior Insulating and Finish System. Unlike original stucco and other exterior building materials Eifs does not moisture to escape since the material does not breathe. Most issues arising from Eifs begin with bad installation allowing moisture penetration behind a material that will not allow moisture to escape. Excessive moisture can eventually lead to wood rot at the decking and framing below. Eifs can be extremely hard to identify since it has the same exterior appearance as stucco.

It’s also important to note that GFCI protection started being phased in during the 70’s, but were not located in all the current required areas of the home as today. GFCI standing for Ground Fault Circuit Interrupter is present to protect individuals from shock. Don’t put you and your family in harms way by not adding these to you wet areas such as and not limited to: kitchen, bathrooms, garage, pools, spas, exterior, wet bar, utility room, etc..​These outlets can be purchased at a reasonable price, but it’s encouraged to hire a licensed professional to prevent shock during installation.

As with any age home we recommend having a licensed professional look at the property. Not all risk can be avoided, but knowledge of your homes components can prepare you to be a home owner of this age of home. 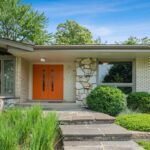 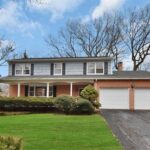 What to Consider When Buying a 1980’s Home